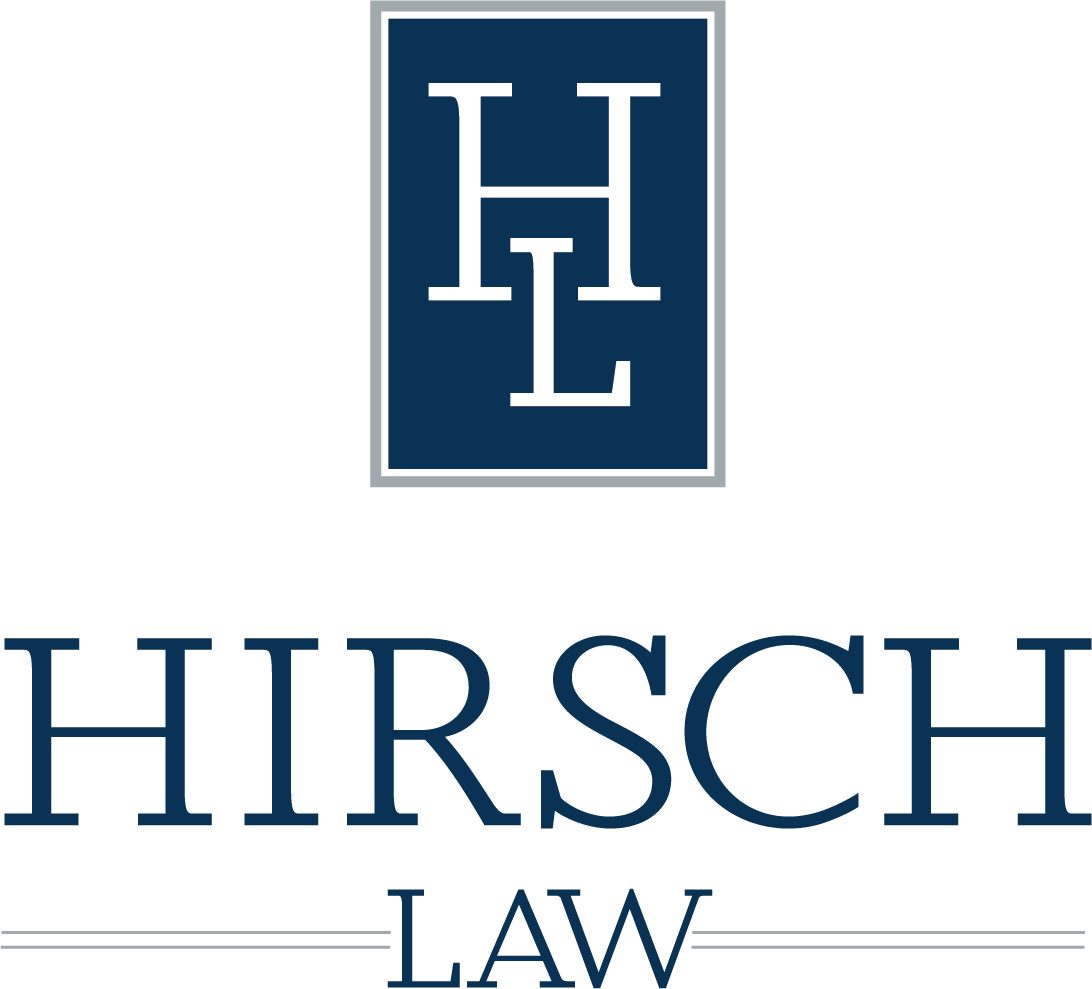 This 'Hidden' Student Loan Tax Could Cost You Thousands of Dollars. 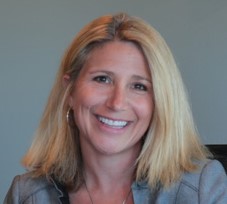 Here’s how several Senators are currently working to eliminate an unnecessary fee that’s attached to all federal student loans.

It appears that bipartisanship is turning the tide in the war on questionable student loan legislation. In the past couple of weeks, we’ve seen politicians from different ends of the political spectrum come together to put an end to outdated and cumbersome laws surrounding student loan debt.

Two proposals were recently made — one to allow student loans in bankruptcy petitions, and the other to automatically activate student loan forgiveness for severely disabled veterans who were injured due to military service.

This week, we’re seeing yet another proposal, which is to eradicate a hidden student loan tax that, on average, costs individuals several thousand dollars. While the term ‘tax’ isn’t explicitly used on federal loan applications, there’s something called an “origination fee” which in essence, is a tax on the loans themselves.

This is how it works: When a borrower takes out a federal student loan, the federal government charges the borrower an origination fee. This fee is essentially a “processing fee” set by the lending bank, where they charge to process the loan.

Instead of a flat fee, they charge a percentage of the total amount borrowed, and it’s added to the principal balance. These fees are usually anywhere from 1% to 5%. While that doesn’t sound like a lot, that can add thousands of dollars onto the loan balance for someone who’s borrowing hundreds of thousands of dollars.

For example, if someone has a total of $120,000 in student loans as part of a standard ten-year repayment plan, and they have a 4% origination fee on those loans, that’s an extra $4,800 in “processing fees.” So basically, the more money that’s borrowed, the higher the origination fee.

In 2019, U.S. politicians are finally seeing the true cost of student loans, both financially and emotionally.

Several U.S. Senators have come together create the Student Loan Tax Elimination Act of 2019, with the common goal of reducing the total amount of money that borrowers have to pay back.

Senators Kyrsten Sinema (D), Chris Coons (D), Mike Braun (R), and Rick Scott (R) are proposing that the origination fee on federal student loans be completely eliminated, effective immediately (July 1, 2019). They believe that since the loans themselves, plus the interest that they bear, are already a financial burden to many Americas, it’s unfair to add additional and unnecessary fees onto that debt.

Senator Mike Braun gave a summation of this proposal by saying, “Student loan origination fees are nothing more than a hidden tax that burdens students. This legislation is a step forward, and offers one solution to addressing our broken higher education system that fails to put students first.”

During the past five years, the federal government made $8.3 billion dollars in origination fees alone. Senator Rick Scott is adamant that this is unfair:

“The people that are trying to further their education, they are being taxed. Why would we be doing that? We ought to be saying, ‘How do we make this less expensive?’”

When it comes to federal student loans, it’s easy to see why this is a bipartisan issue. A large percentage of Americans have massive student loan debt, and are struggling to pay it off.

When looking at the statistics, it’s estimated that by 2023, 40% of borrowers will default on their student loans. With steep interest rates and many Americans being underemployed, it’s not a surprising estimate.

While our higher education system is undoubtedly broken, it’s encouraging to see politicians coming together to create change that benefits the student borrowers, and not the lenders. Most people who come into my office to talk about their debt have a significant amount of student loans.

While student loans are currently not dischargeable in bankruptcy, they can be included in a Kentucky Chapter 13 repayment plan to avoid wage garnishment by the Department of Education.

I hope that this year will be a turning point for our education system, where, as Senator Braun stated, the federal government will no longer “fail to put students first.”